Is the flying taxi market ready for takeoff?

Flying taxi, now known as electric air taxi or passenger drone, have been around for a long time in our dreams. If you watched sci-fi staples like “The Jetsons” or “Back to the Future,” you may have indulged in flights of fancy about winging it to work and waving traffic jams goodbye.

Watch the First flying “drone taxi” takes off in Vienna in this video:

Chinese manufacturer EHang holds the first public demonstration of its drone-taxi in Vienna, taking on journalists for the first time, trying to sell the idea to authorities and potential users.

UBERAIR: Closer than you think

Watch and learn about Uber Air and Uber Elevate. Urban air transportation is closer than you think.

Uber’s flying taxi initiative is edging closer to reality. The ridesharing giant and Hyundai have unveiled a previously hinted-at flying taxi concept, the S-A1, that could ultimately handle Uber Air trips. It’s not a radical break from projects with other partners, but that would still make it a very flexible vehicle.

The all-electric aircraft would take off and land vertically, and carry as many as four passengers at cruising speeds of up to 180MPH for trips as far as 60 miles. Although it would have a pilot at first, it would ultimately be fully autonomous.

The premiere of a manned flight with the world’s first certified Multicopter, Volocopter VC200, marks the beginning of a new era in urban mobility. It is the first step towards the implementation of air taxis.The first person to pilot the electrically multicopter was Alex Zosel, Co-founder of Volocopter.

“The flight was totally awesome” pilot Alexander Zosel said right after his landing. “It is definitely a sublime feeling to lift off, fly the first few meters, and then actually take my hand off the joystick and think that, yeah, it’s really as if I’m standing on the ground, and then I look down and there are 20-25 meters beneath me. It’s unbelievable what we’ve achieved here. It’s seriously unbelievable!” 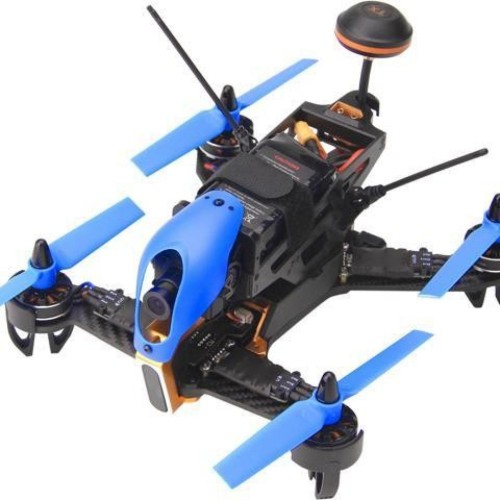